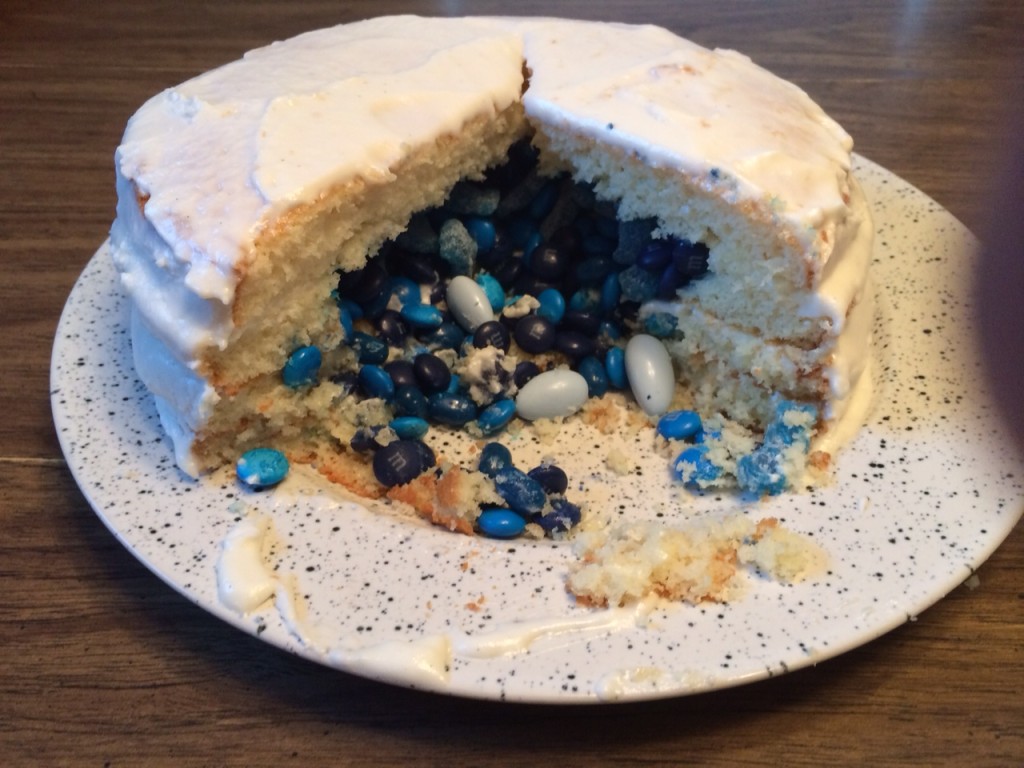 At this point the most difficult things have been sleep and finding clothes that I both like and fit me well. I have wondered whether my belly itself is a little larger with this baby than it was with Branch. The rest of my body is virtually the same as during my last pregnancy, but I think because Branch was on the smaller side, my prego belly *might* get bigger this time, especially these last couple of months. We will see. I also realized that the last couple of months of my pregnancy with Branch were in the winter, whereas we are clearly nowhere near winter now… so I have had to basically buy myself an entirely  new wardrobe. 🙂

I have found most of my maternity clothes at Target, A Pea In the Pod, and Anthropologie. No, Anthro does not sell maternity clothes, however everything there is super flowy so most of it works with “the bump”. A Pea In the Pod is INSANELY overpriced, but I do love it. Their clothes are just a million times cuter and more flattering on me than any other maternity shops I have been to, and I try to shop their sale rack when possible to make it at least within the realm of affordability. Target has great end-of-pregnancy dresses and shirts, in my opinion. Their stuff is a little too big for early pregnancy, but now that I am growing growing growing I find their dresses are very belly-flattering! 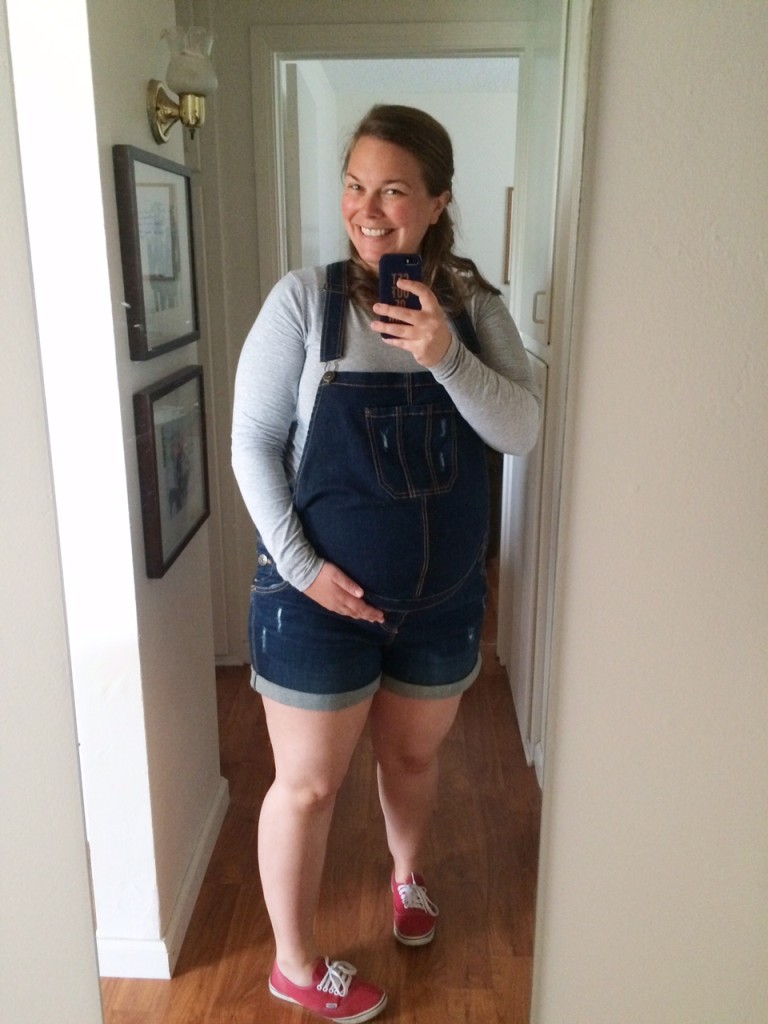 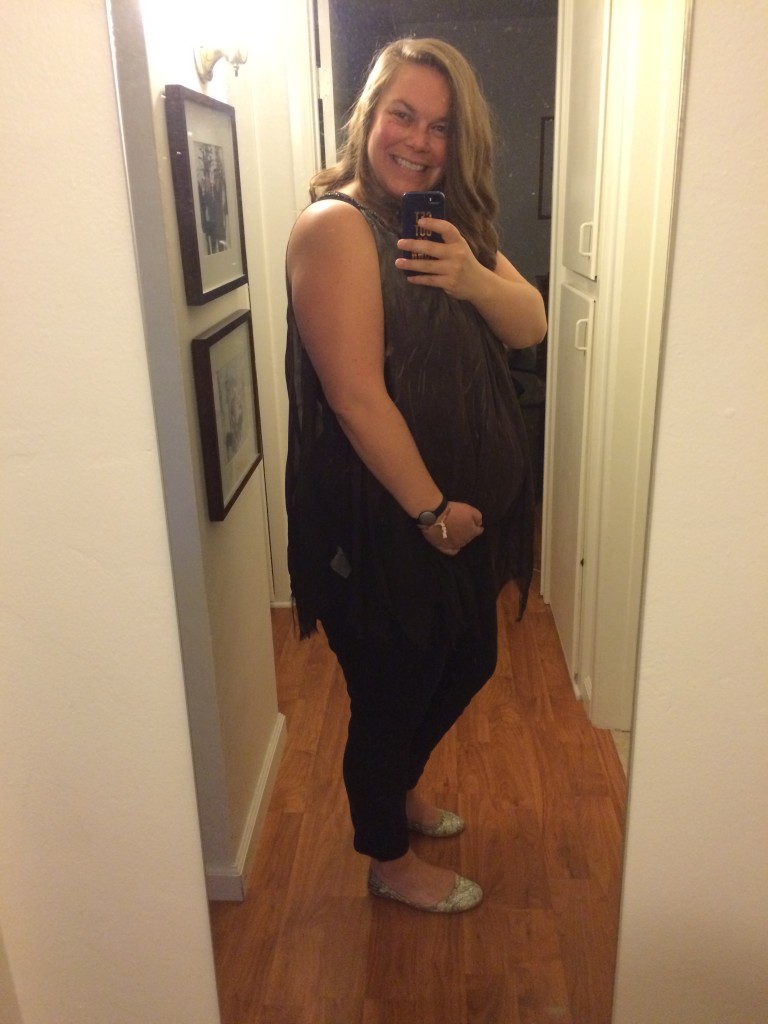 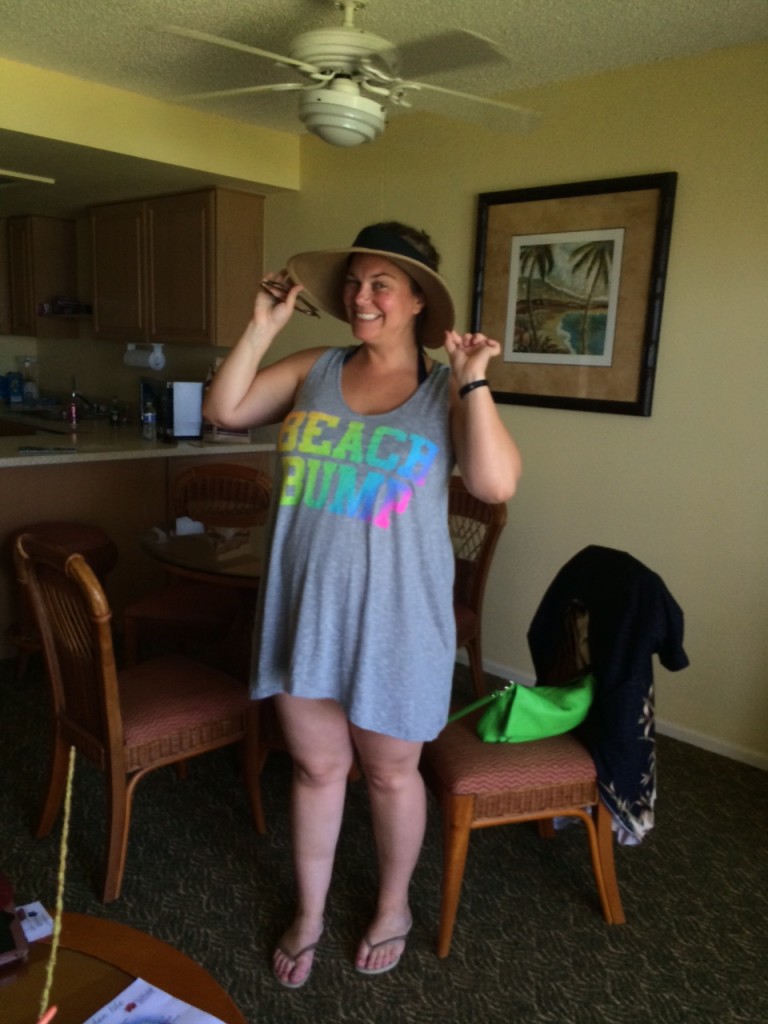 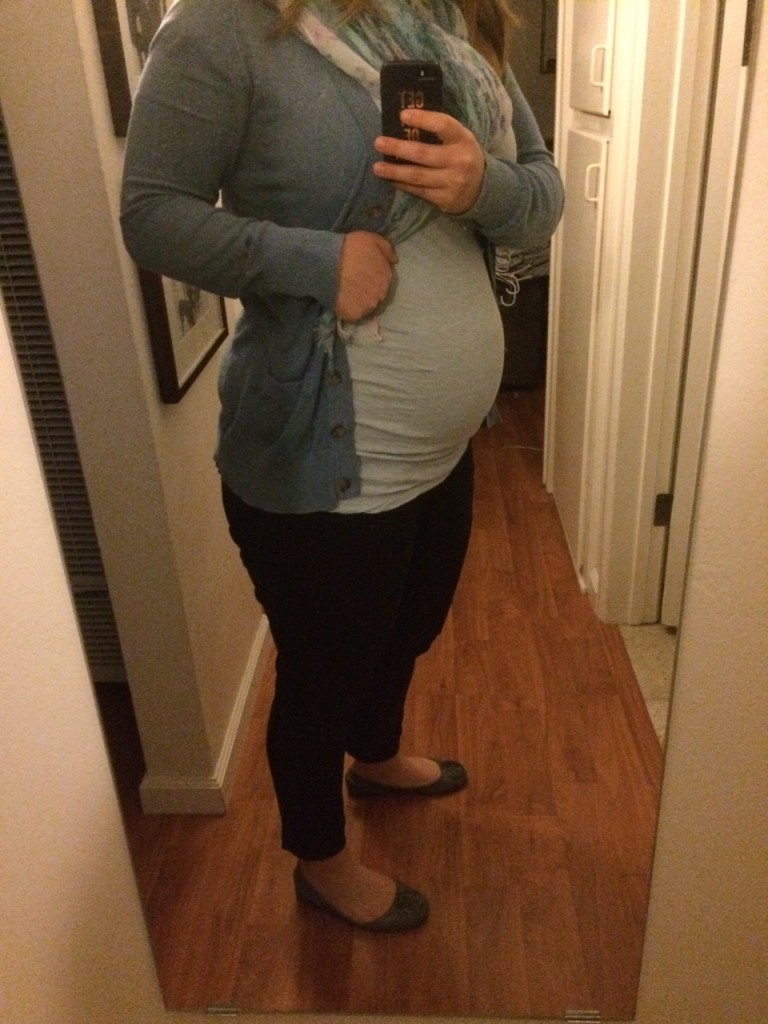 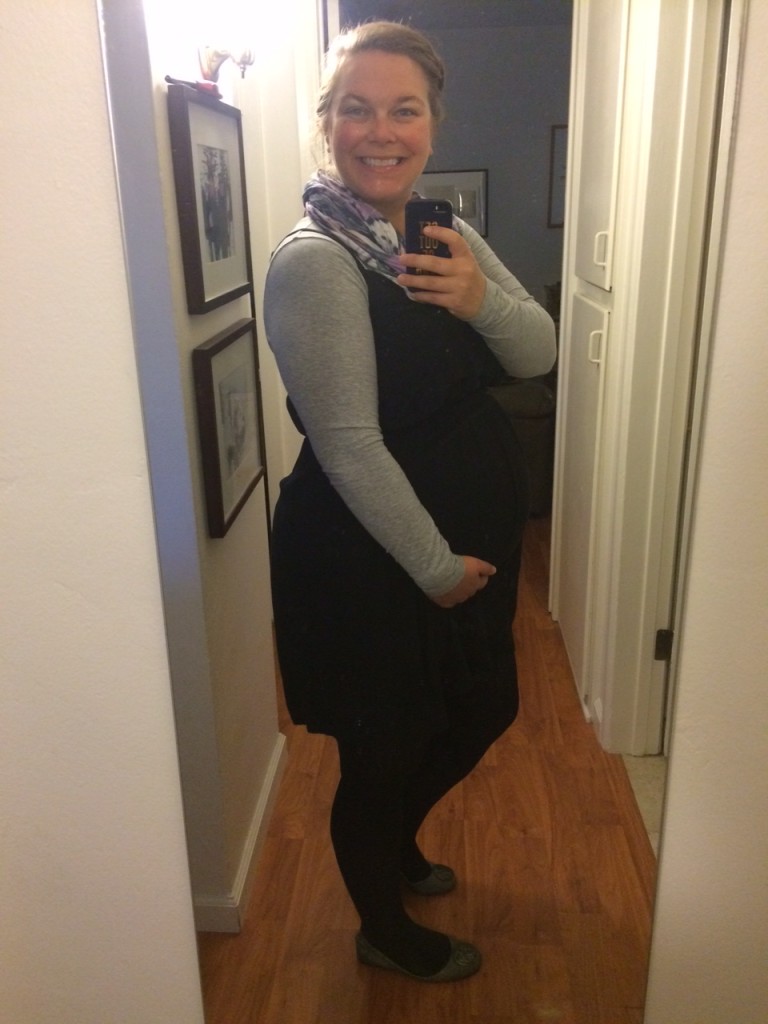 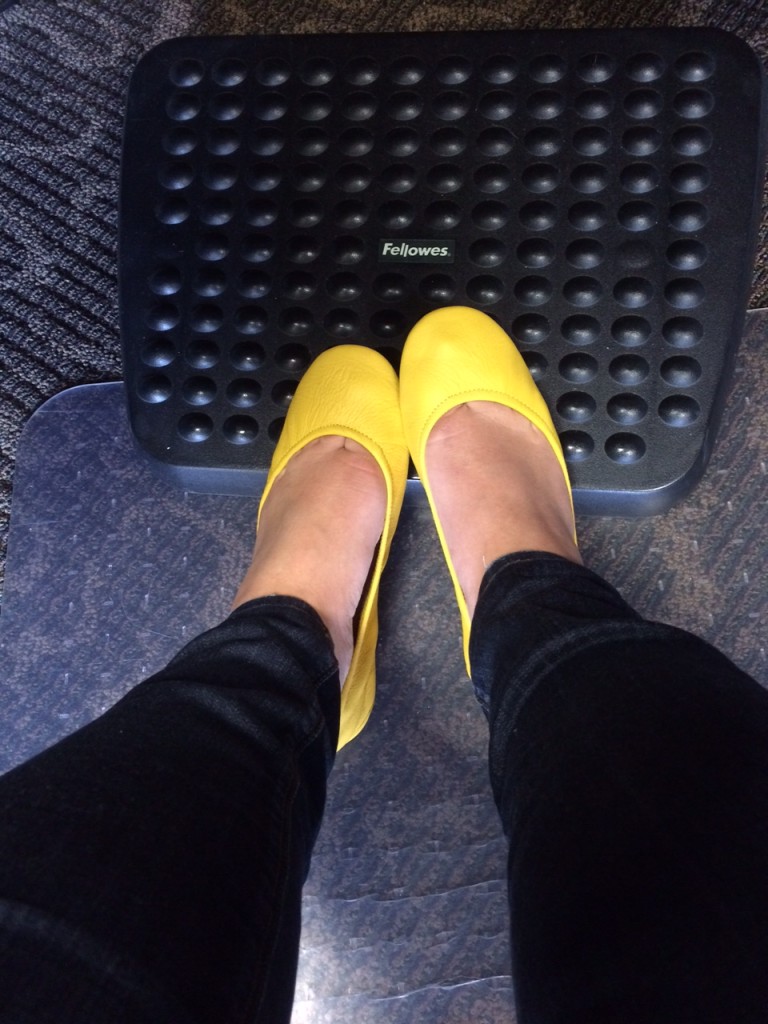 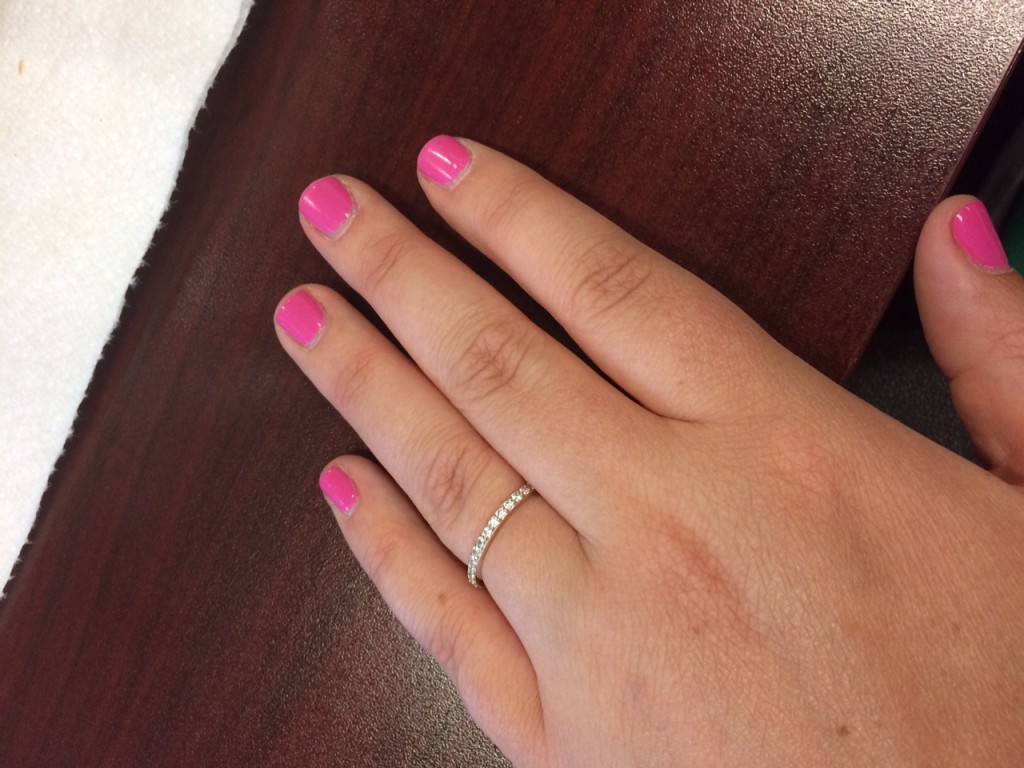