Last week Glenn and I had the luxury of spending a day off together. It was super fun. Suuuuper fun.

We started off with a run {see photo from this post}. It’s fun to run together. When I started running, 8 years ago now {yikes}, it was with Glenn. He’s a good running buddy.

After our run we did what any smart person would do after a workout: indulged. Bouchon Bakery, anyone?

Since we were in the neighborhood, after breakfast we stopped by Lululemon to pick up the running shorts I had been saving for. I am realizing that when I run 5-6 days a week, I use a LOT of running clothes. Lululemon is my friend.

From there, we drove to Santa Monica and walked around a little, checking out the view and the ocean. 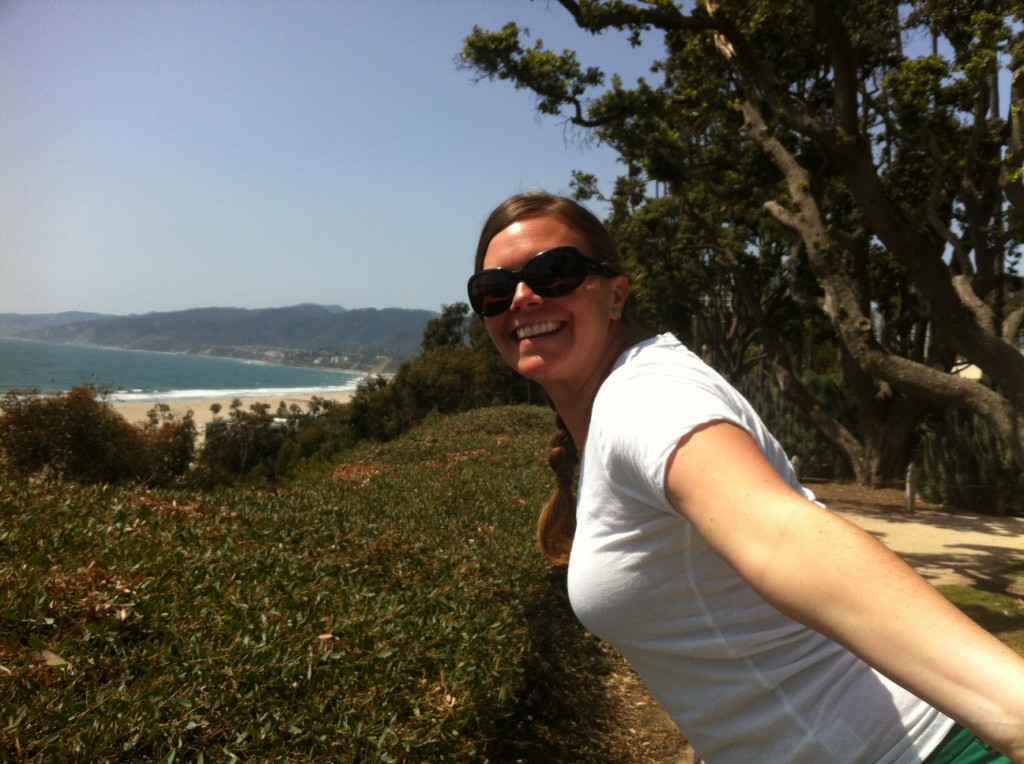 Next up was a Boba stop. Natch. Does anyone else’s family partake in frequent Boba drinking? We feel like the freakier the place, the better. And if the menu is primarily in a language we can’t read — we know we found a winner. 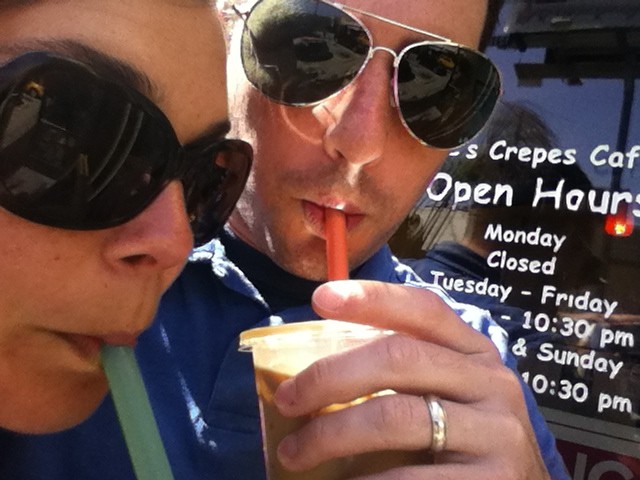 Our final stop of the day was one we had been meaning to do for a while: El Camino College. Glenn’s great grandfather, Forest Murdock, was the founding President of El Camino College and we had heard the stadium was named after him. 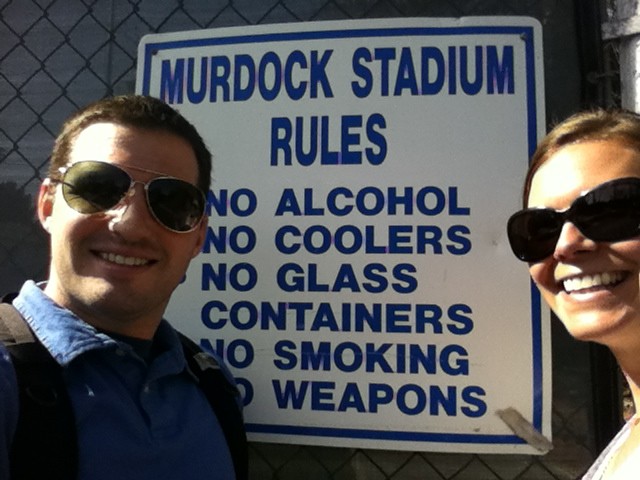 How cool is that??!!!Â We chatted with a couple of *super* sweet ladies in the President’s office about the Murdock “legacy” and one of them even knew Glenn’s great uncle.

My favorite part of the day {besides the croissant} was just doing silly, adventure-esque stuff with Glenn. It isn’t often that we have an entire day to ourselves, just to enjoy the sunshine and smile. I am grateful for Glenn for so many reasons, but mostly I’m just grateful that he chose me to partner with for-e-ver.