So I accidentally took a really long break from blogging.

Will you forgive me? Pretty please? Like maybe if I show you all the things I was doing while I was away, living in my own little Jet Set fantasy world?

I spent hours and hours with my dear friends at Southwest Airlines. I sat in the first row on all but one of the six flights I was on. The first row is basically awesome. It’s like Southwest’s version of First Class. I stretched my legs out as far as they would go and drank a lot of cran-apple juice. 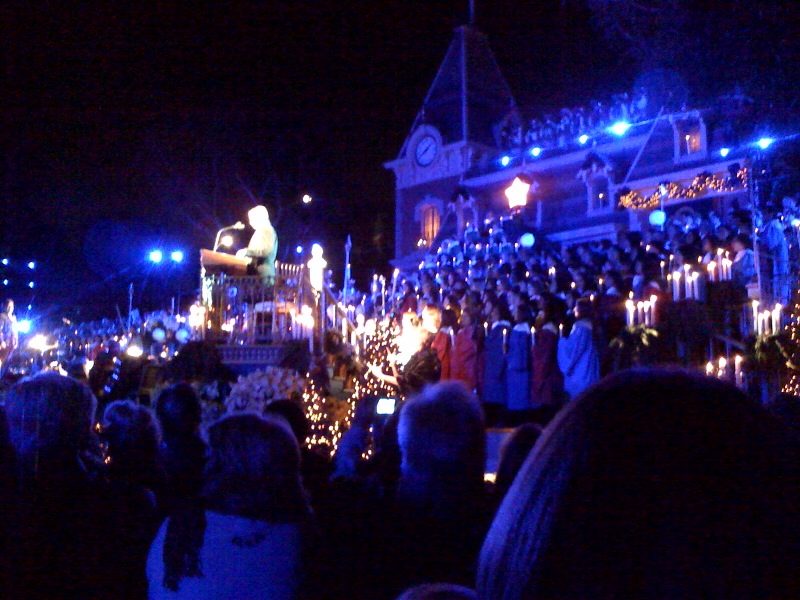 I spent a day at Disneyland with friends who feel more like family, and got to see the Disneyland Candlelight Ceremony {a lifelong dream!! it came true!!} with said family-like friends. Everything about this day was inspired and a gift from God. Oh, how blessed I am! 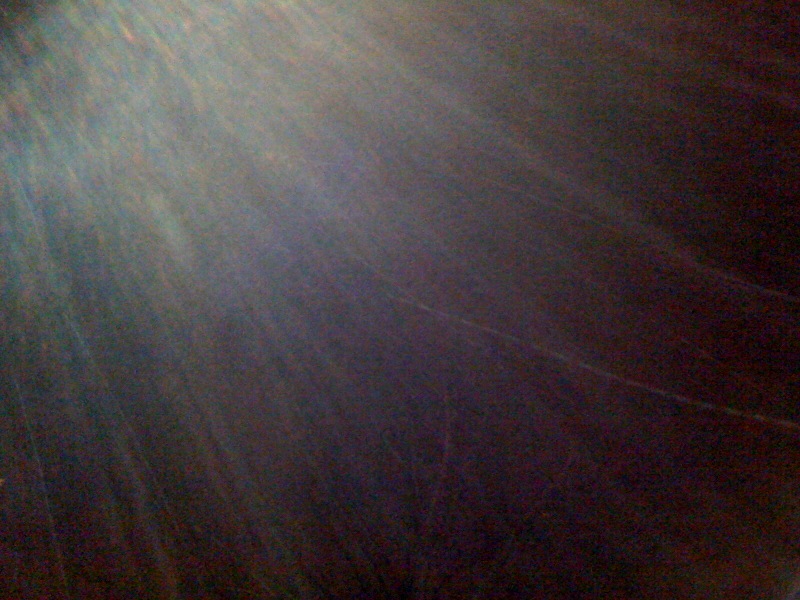 I came back to Little Rock for one night and got to see the first snow of the season.

I became my god-daughter’s second favorite person for a week. Aside from her mother, I was the person she requested to be carried by the most. It was pretty fun, and awfully precious. 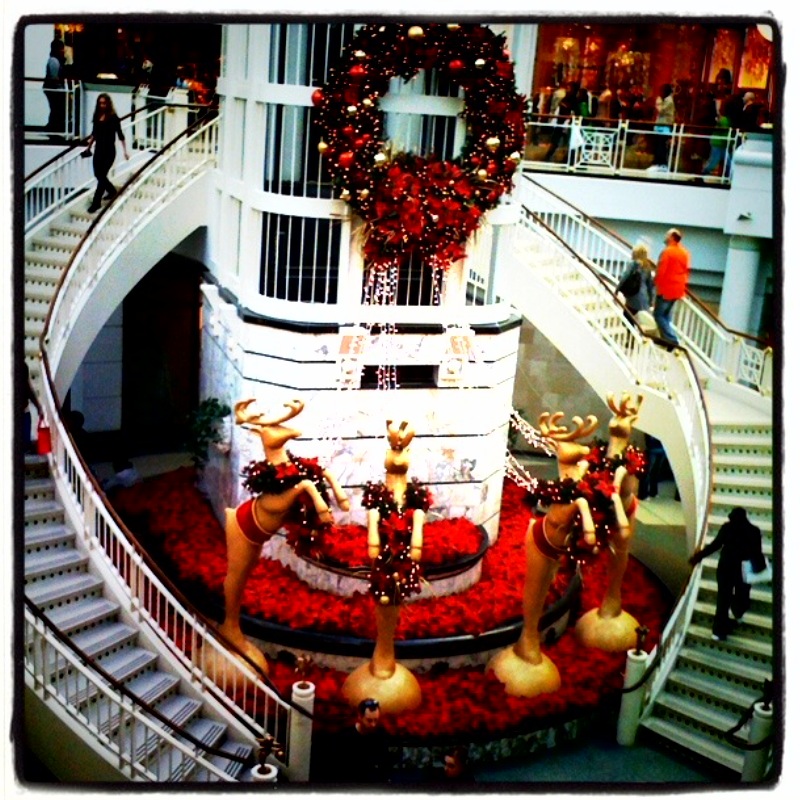 I helped my Mom do her Christmas shopping at a mall outside of DC that can only be described as magical. I could have spent hours here. I love shopping. And Nordstrom. {ps. my friend Carol’s credit card was stolen and the thief spent thousands of dollars at Bloomingdales and Neiman Marcus… she asked if it was me. it was not, thank you Carol.}

I visited the ever-so-splendid Georgetown Cupcake. It is so good. I could have eaten five. Truly. I know this is cupcake blasphemy, but I think I might even like it better than Sprinkles. *gasp!*

Hope the first part of December was wonderfully festive for you, too! Here’s to the end of a great hiatus.