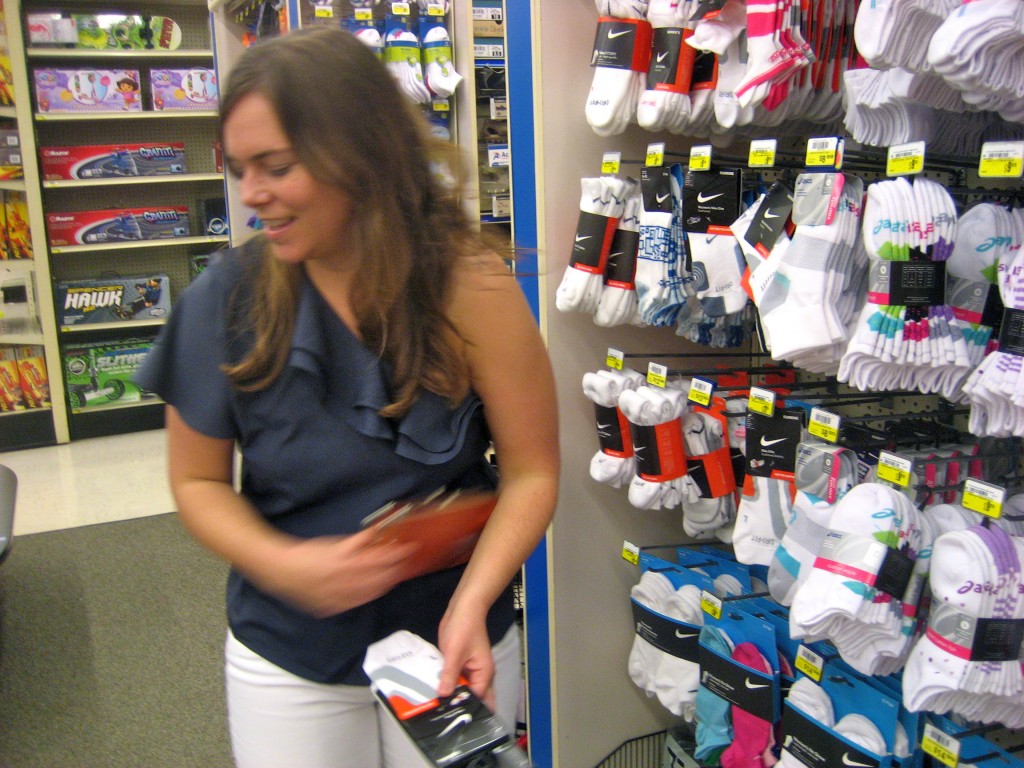 I will likely share more of this with all of you in the coming weeks as I continue to process. For now let’s talk success.

According to Webster’s success is: degree or measure of succeeding or favorable or desired outcome.

As I slowly learn and grow, as I push and drag myself to be the healthiest {emotionally, spiritually, physically, relationally} the more I realize I avoid goals. I shy away from telling people what success would be for me. Why? Because I have a deeply rooted fear, founded in lies I choose to believe, that I won’t get my goals. What if I don’t do it? What if I fail?

My heart is at war with my head. One side says Stop! It’s not worth the risk! You’ll never be able to do it! Why try when it’s impossible? While the other speaks truth: You can do all things {ALL THINGS!} through Christ who gives you strength. You are capable of so much more than you could even imagine! Success is only possible when there’s a risk of failure. You’re worth it!

Argh, the work that goes into being healthy.

What was the last time you allowed yourself to set a ridiculous goal, a goal you thought was close to impossible, a goal you very well may have failed at? Did you make it? Did you get close? Closer than you’ve ever gotten before?

Sure, I wanted to have lost 20 pounds by today instead of 12… but 12 is a heck of a lot closer to my goal than 0 is.  Yea, I would have liked to have completely stopped waking up in the night with minor {or major… take your pick} anxiety. But waking up once or twice a month, and knowing what to do when anxiety comes, is significantly better than what used to happen 2 years ago. {Which was, in case you were wondering, regular illness and slight hysteria.}

And now for a happy story:

Last week I had a moment of undeniable success. I blew success out of the water.  I did something I honestly, HONESTLY, never thought was possible.

Glenn had challenged me to beat my “mile” record of 8 minutes. I know people run entire races at a faster pace than that, but these short little legs were pushing it to get 8 minutes. Glenn told me that if I could run a 7:50 mile, he would buy me two new pairs of the world’s greatest running socks. The Nike Elite Cushion Stability Running Socks. These socks are $14.

FOURTEEN DOLLARS A PAIR. For SOCKS!

Understandably, I have only one pair. I wash that one pair multiple times a week so that I can wear them on all my serious runs. Two new pairs sounded miiiiighty fine. But a 7:50 mile? That is fast. Really fast. And the last time I ran an 8 minute mile was over a year ago.  I was sure I couldn’t do it, at least no time soon.

For some reason, last Tuesday, I decided to try it. I was sick of living in fear of failure. I wanted to succeed. To prove to myself, and Glenn, that I could push myself harder than ever before. 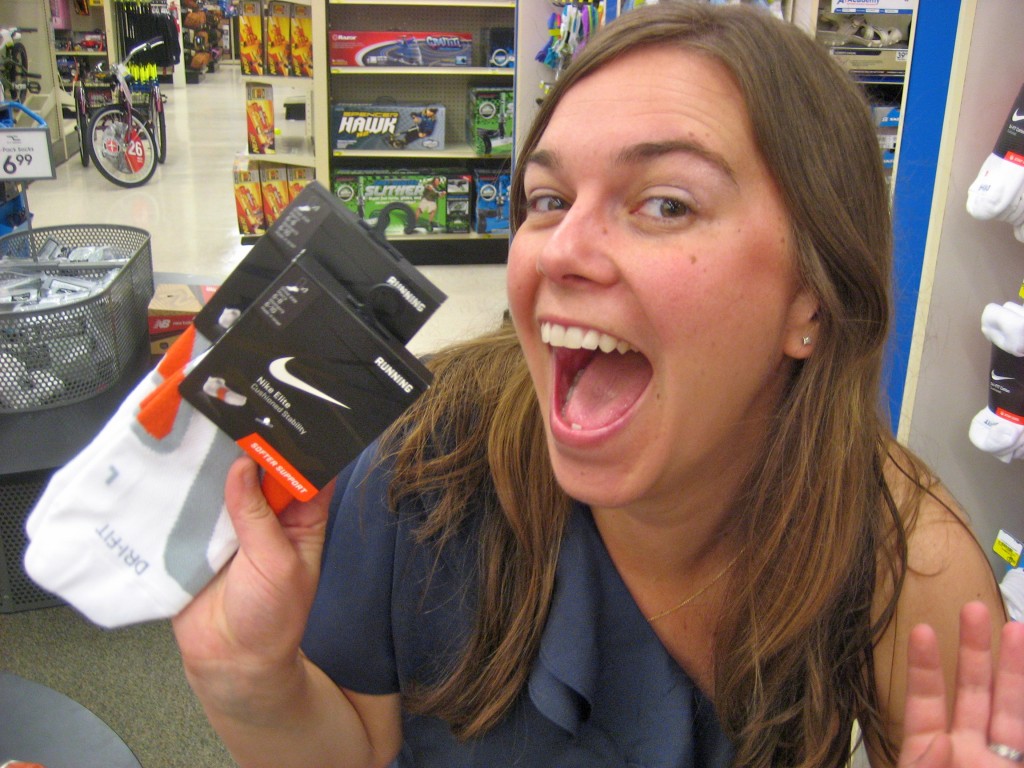 There is so much more I have to say about this subject, but for today:

May you acknowledge the successes you have already achieved, and challenge yourself to become who you are *truly* capable of being.

Love to you all,